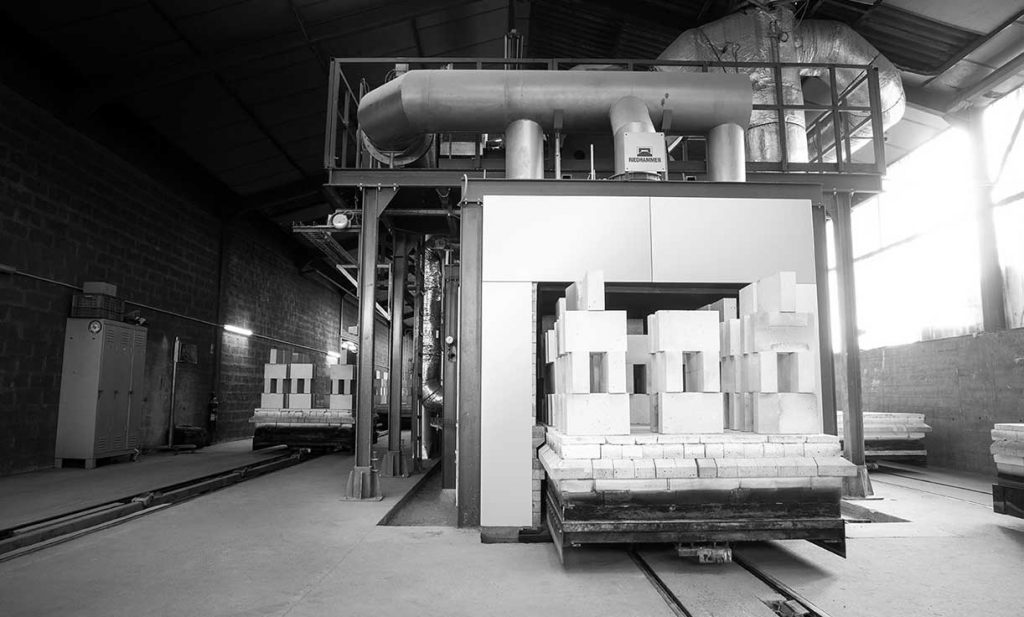 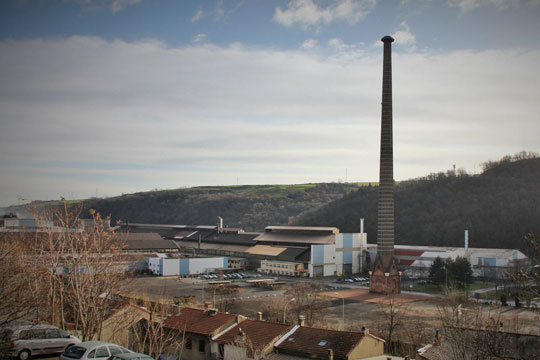 BONYis based in Saint Etienne in the Loire region. A region that boasts a very special history in the steel and metallurgical industries.

In Saint Etienne, skilful craftsmen were recognised as early as the Renaissance for their ability to manufacture arms. As a result, in 1535, King Francis 1st started to organise such production for the needs of the Italian wars.

This know-how would be perpetuated and enhanced and, later, during the revolutionary period, Saint Etienne would assume for a short period the name of Armeville.

However, it was in the 19th century with the emergence of mass coal mining that the Saint Etienne steel industry was to truly come into its own.

The Loire coal basin was France’s first coal producer for a long time, in front of the basin of Northern France. This coal was at the origin of the major growth of the steel industry in the Saint Etienne region. The city would thus become a recognised centre of attractiveness, and many craftsmen and engineers would give impetus to its creative spirit.

Saint Etienne was the site of the 1st railway line on the European continent (Saint-Etienne – Andrézieux for goods in 1823 and Saint-Etienne – Lyon for passengers in 1826). Its region would also become famous for cycle production.

Today, although the Loire steel industry has changed, some major players, particularly in the special steels sector, are still present.

The steel industry is the biggest consumer of refractory materials. 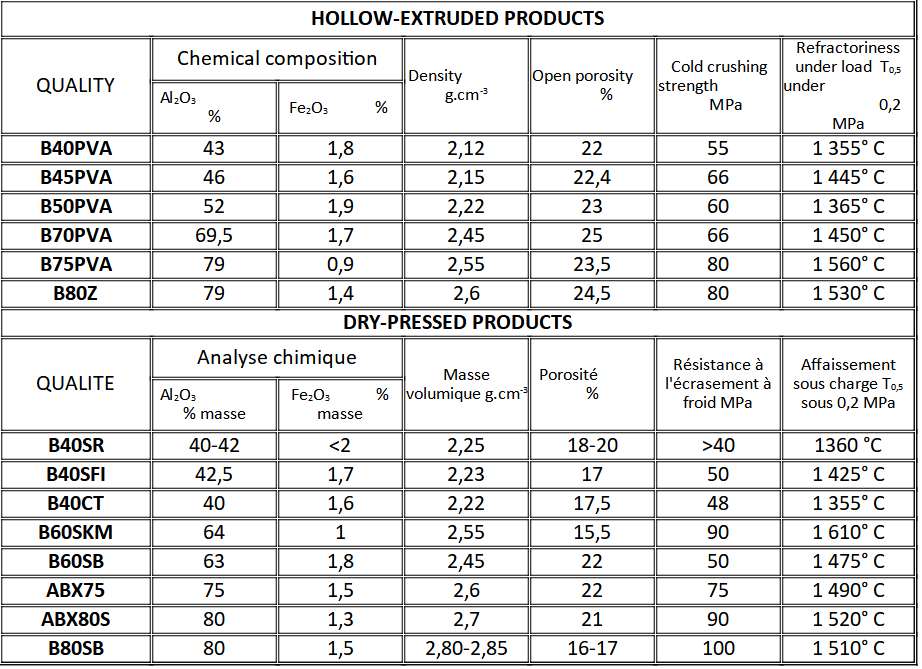 Have you
a project ?

BONY is a French company manufacturing refractory bricks for industrial furnaces. We are at your disposal to discuss your needs and offer you high-performance and personalized products.

This website uses cookies to improve your experience while you navigate through the website. Out of these, the cookies that are categorized as necessary are stored on your browser as they are essential for the working of basic functionalities of the website. We also use third-party cookies that help us analyze and understand how you use this website. These cookies will be stored in your browser only with your consent. You also have the option to opt-out of these cookies. But opting out of some of these cookies may affect your browsing experience.
SAVE & ACCEPT